Free pick-up from store - $0.00
Pick up from Casa de Vinos in 227 Bay Street, Port Melbourne - Some items might take 24 to 48 hours to be in shipped from the warehouse to our store

Glenmorangie Companta Single Malt Scotch Whisky 700ml Glenmorangie’s Private Edition range really took the spotlight this year when Jim Murray named the 19 year old, Ealanta, World Whisky of the Year 2014. Jim claimed Ealanta stole the show “because it went out and did something very different: not only did it blow [him] away with its deftness, beauty and elegance, but it gave an aroma and taste profile completely new to [him] in over 30 years of tasting whisky”. High praise indeed. Soon after, Glenmorangie’s Director of Distilling, Dr Bill Lumsden, faced the unenviable challenge of creating a follow-up. After such a coveted title, any successor malt would surely pale in comparison, or at least one might think. We were expecting intensity of flavour, perhaps a big dose of sherry this time? Well, rather that playing it safe, Bill took the somewhat risky decision of releasing a red wine finish – something we’ve seen a lot of over the years, but very rarely done well. In fact, put bluntly, most of the time red wine ruins whisky. I won’t name names*, but we’ve all had an “experimental” whisky buggered up by overdosing with wine casks that have perhaps unnecessary pedigree (aside from marketing purposes, why anyone feels the need to finish in First Growth casks is beyond my understanding!). So – how would Bill’s latest fare? 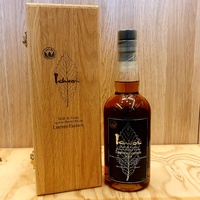 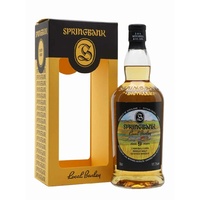 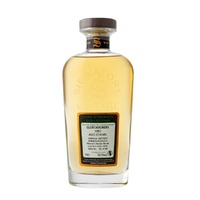 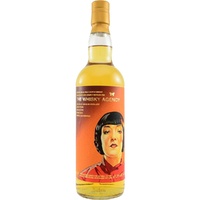 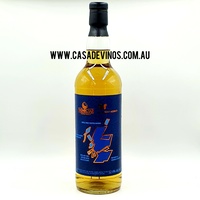